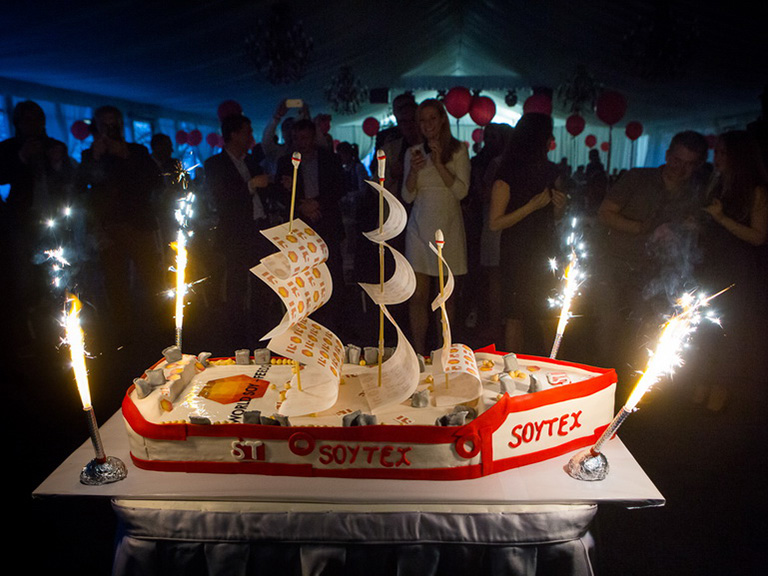 On May 30-31, the third international conference "World Soy-Feeds" took place, in which, according to the established good tradition, Soytex took part as a General Partner. The conference brought together representatives of the largest industrial enterprises in one of the most picturesque places in the cultural capital of the Russian Federation - on the shores of the Gulf of Finland.

For two days within the framework of the conference, issues were raised concerning the dynamically developing culture in Russia - soybeans. And the Chairman of the Board of Directors Evgeny Ivanovich Koktysh spoke about what is happening with the prices on the soybean meal market in Russia, who made a report on the topic “Pricing in the soybean meal market. Risk Hedging”. The topic of the report is quite urgent, so the performance aroused the increased interest among the public. As a result, a lively discussion unfolded, which allowed many participants to get answers to the questions posed, and to look at some from the other side. However, you can watch and listen for yourself.

The conference also gave an overview of the world soybean market, considered the economic situation of the soybean market in Russia, announced pricing forecasts, and identified issues of technical regulation.

In honor of the opening of the conference, a gala dinner was organized. And already in an informal setting, the participants continued to communicate and discuss topics and issues of interest to them. At the end of the evening, all the participants received a sweet gift from the general sponsor of the galla dinner Soytex LLC. And the festive fireworks served as a pleasant end to the evening! But the cultural program did not end there - on the second day of the conference, all participants went on an excursion to the port city of Kronstadt.

We express our deep gratitude to the organizers of the conference Publishing House "Sfera" and look forward to fruitful cooperation next year.

And we bring to your attention a short photo and video report. 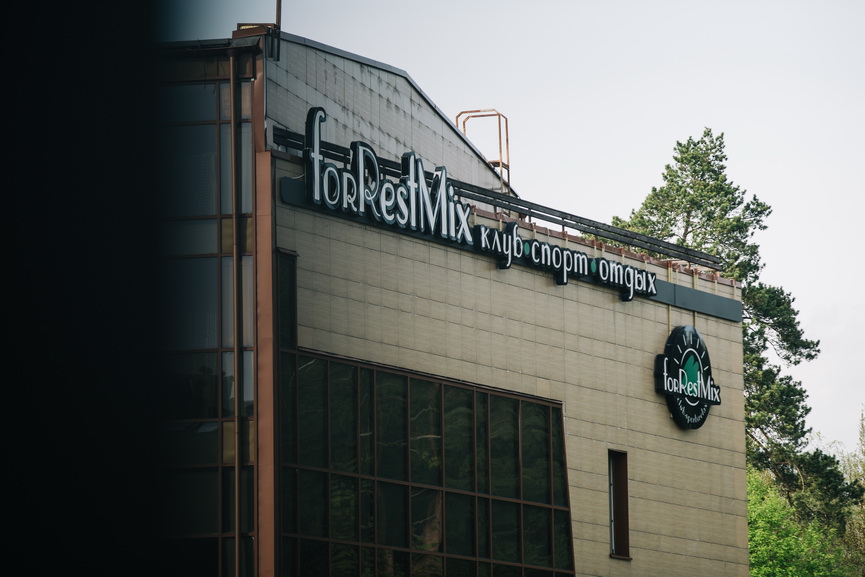 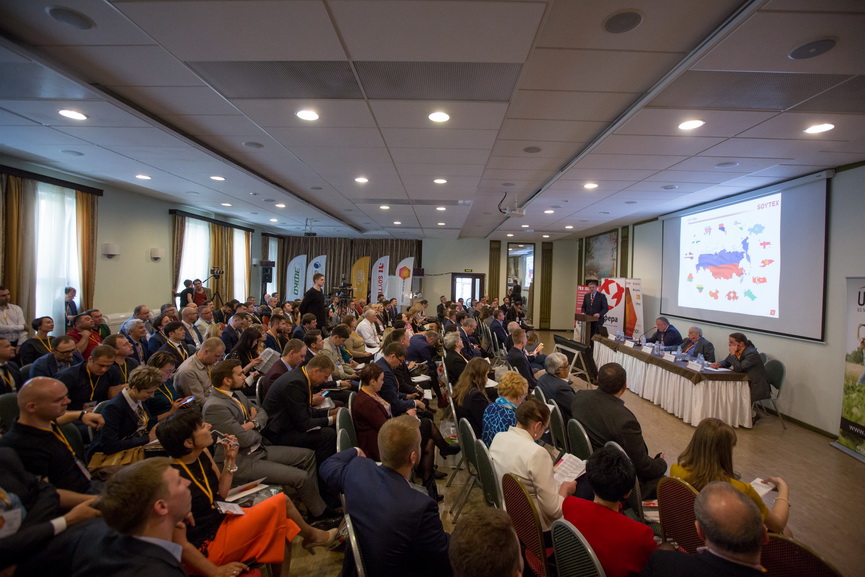 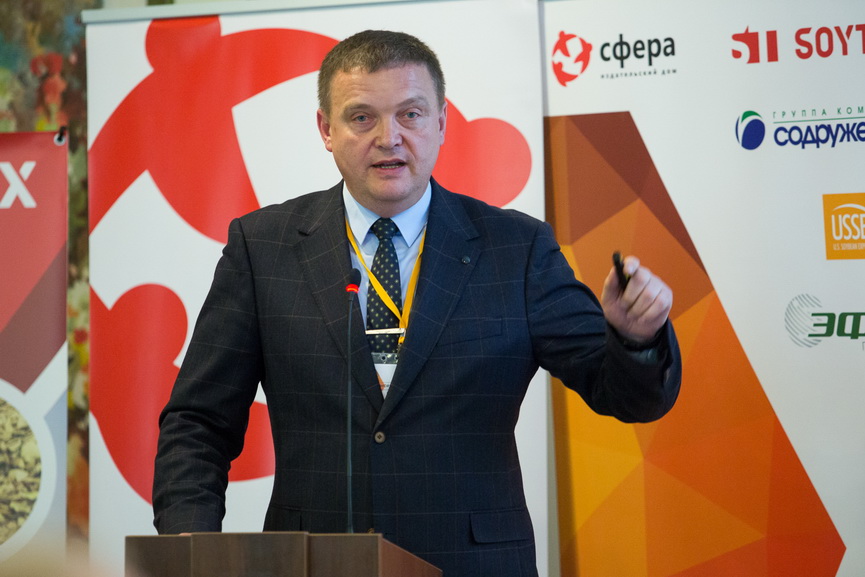 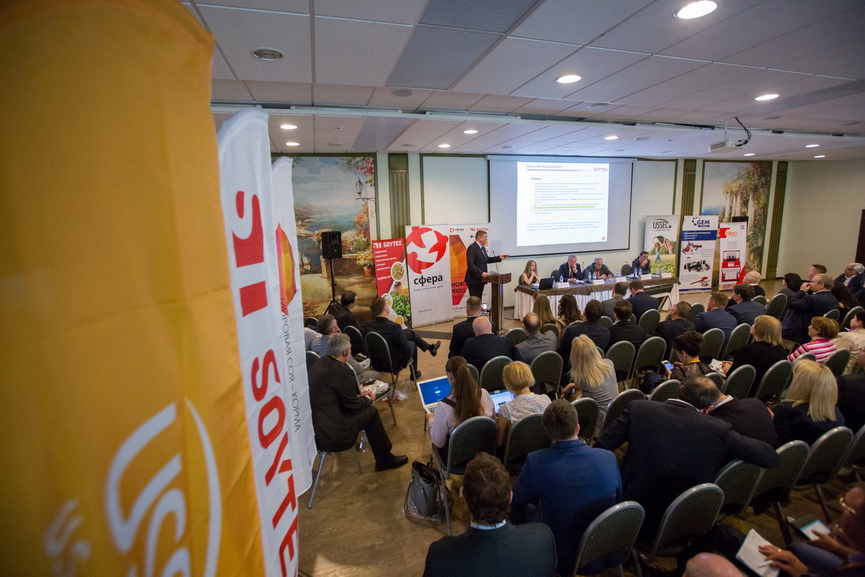 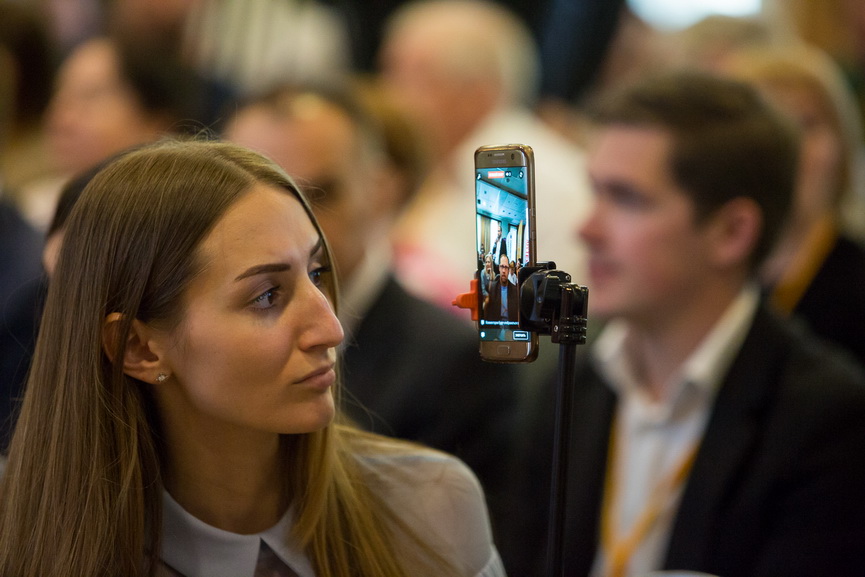 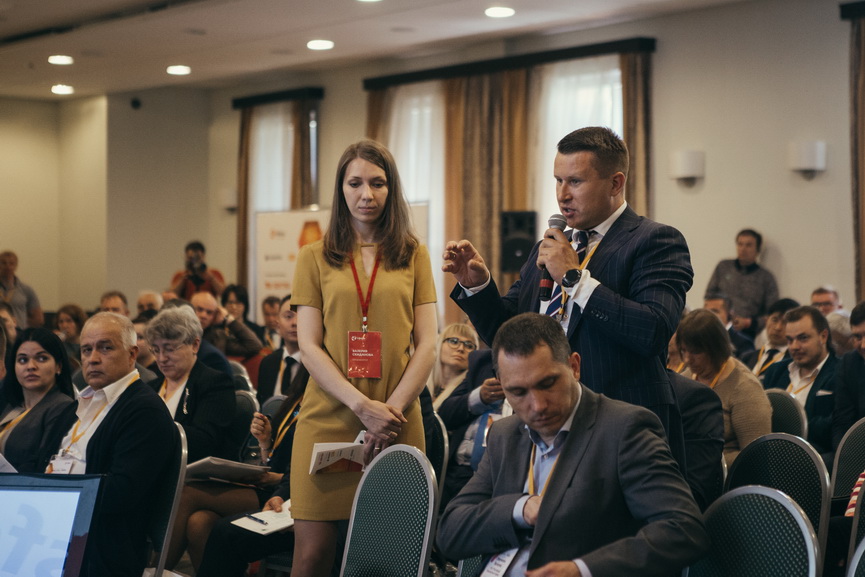 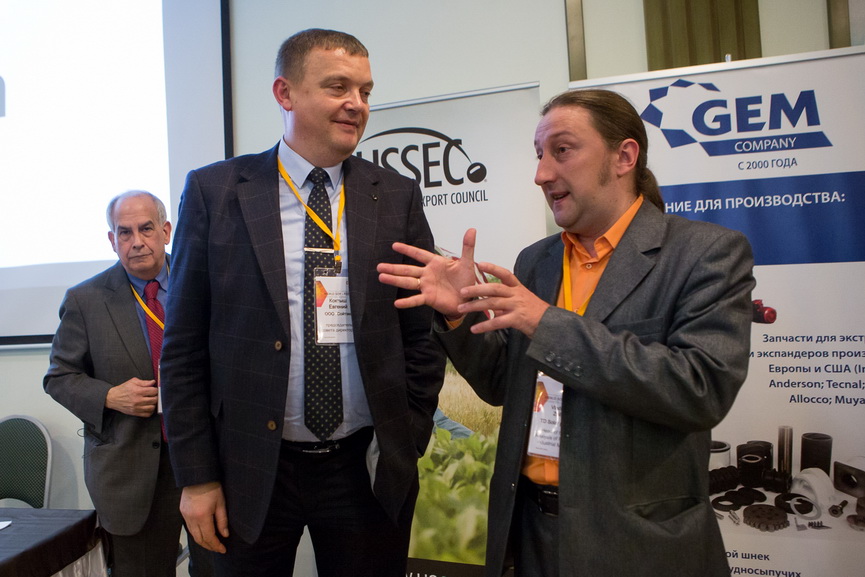 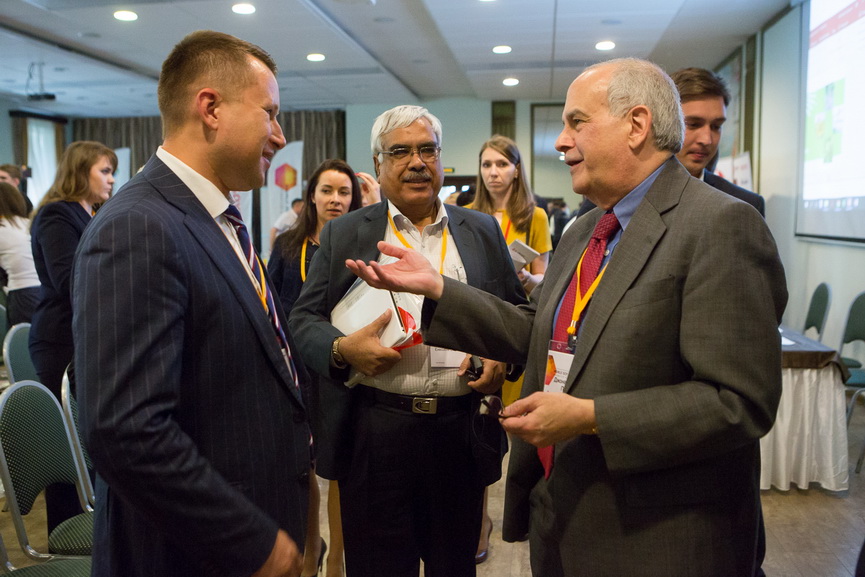 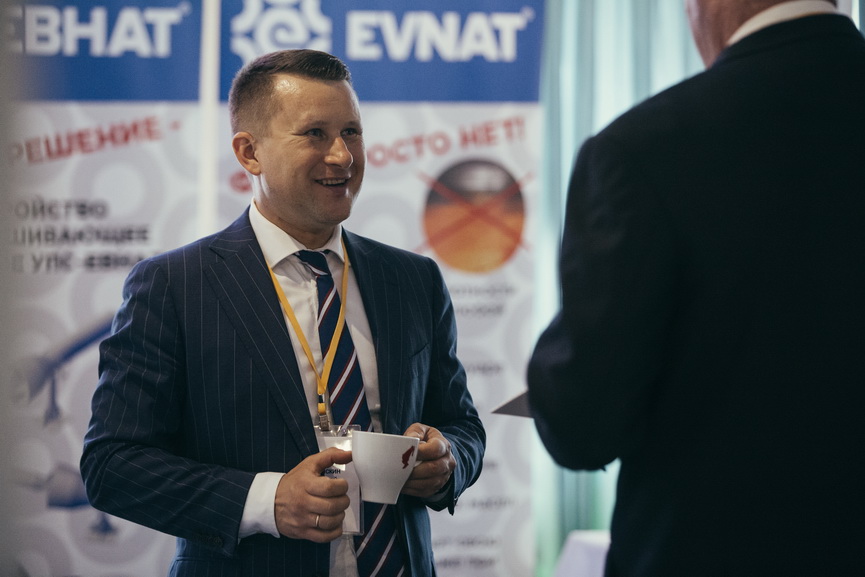 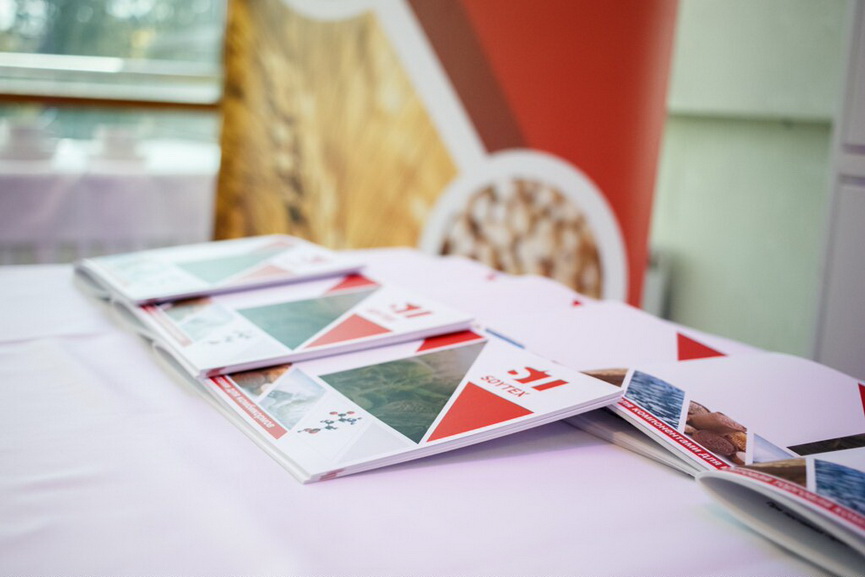 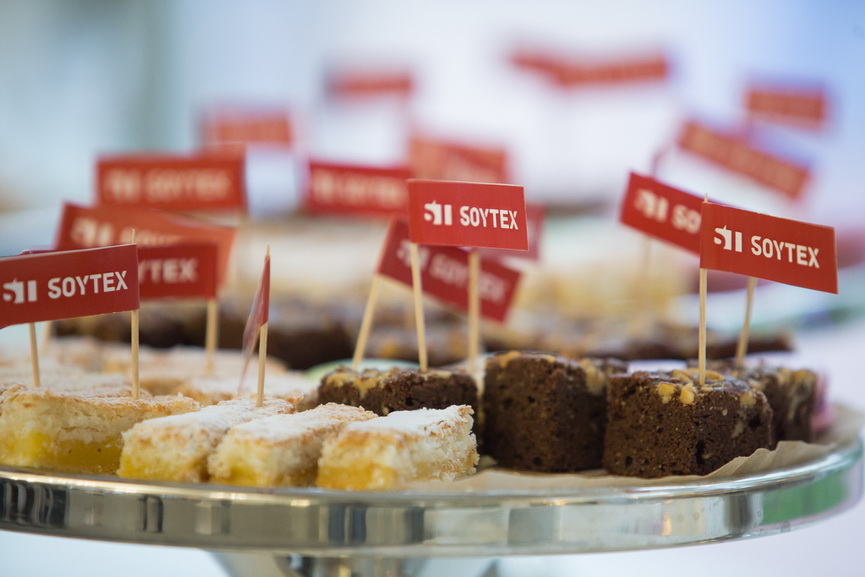 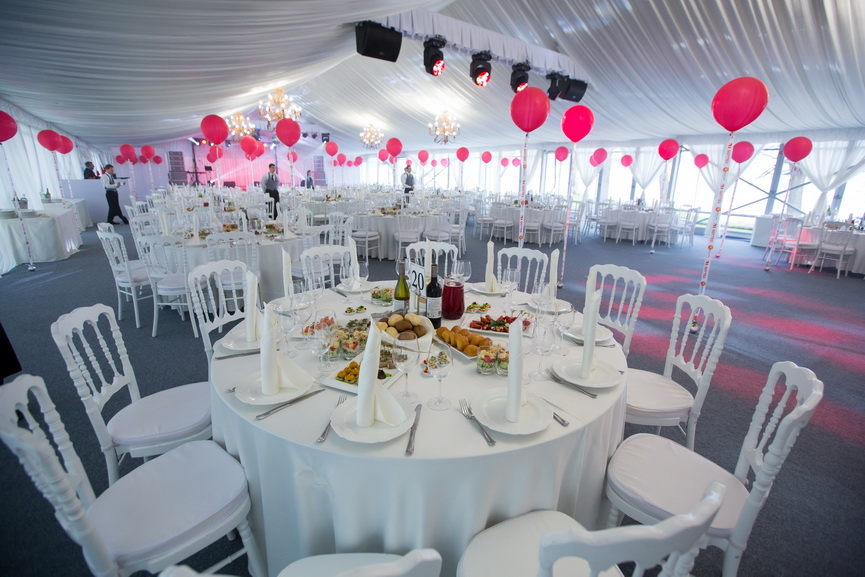 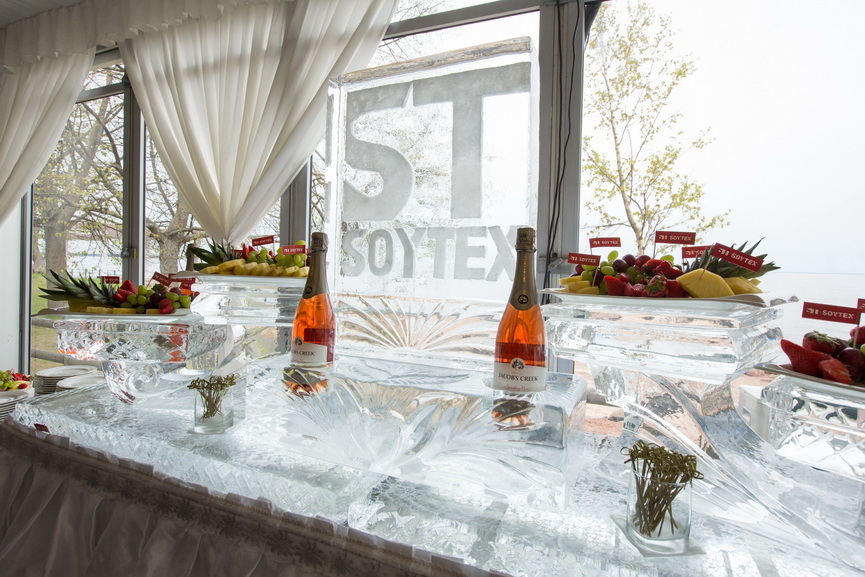 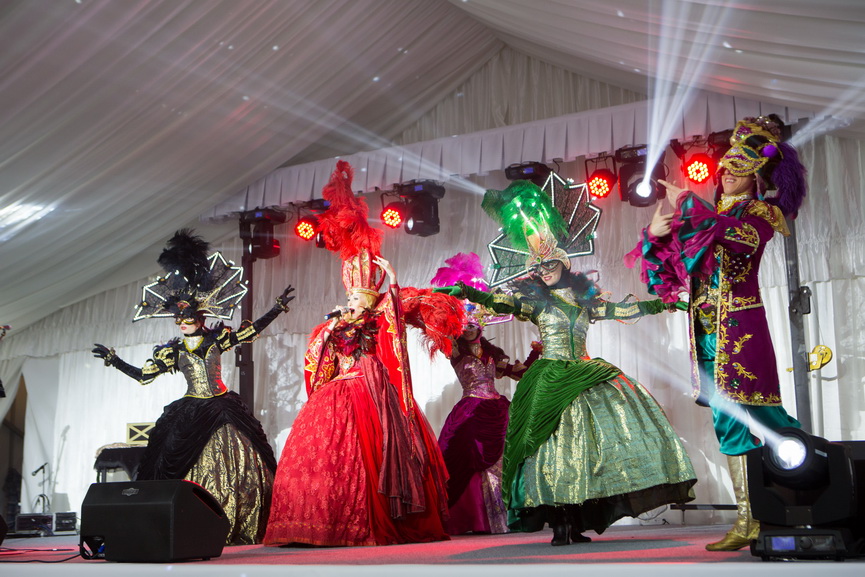 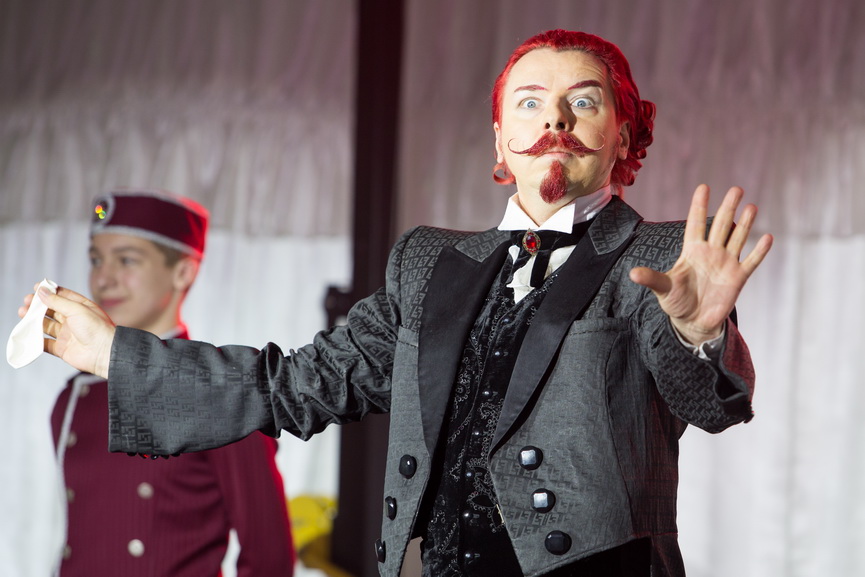 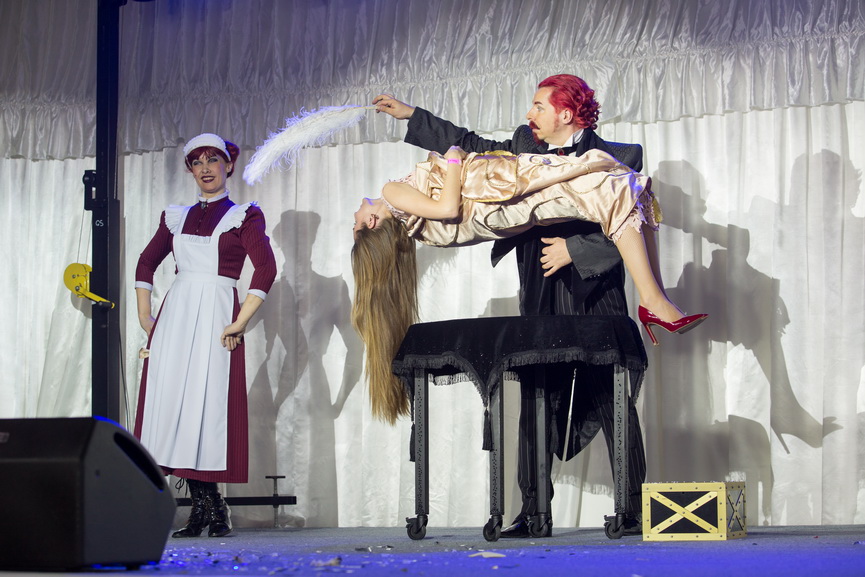 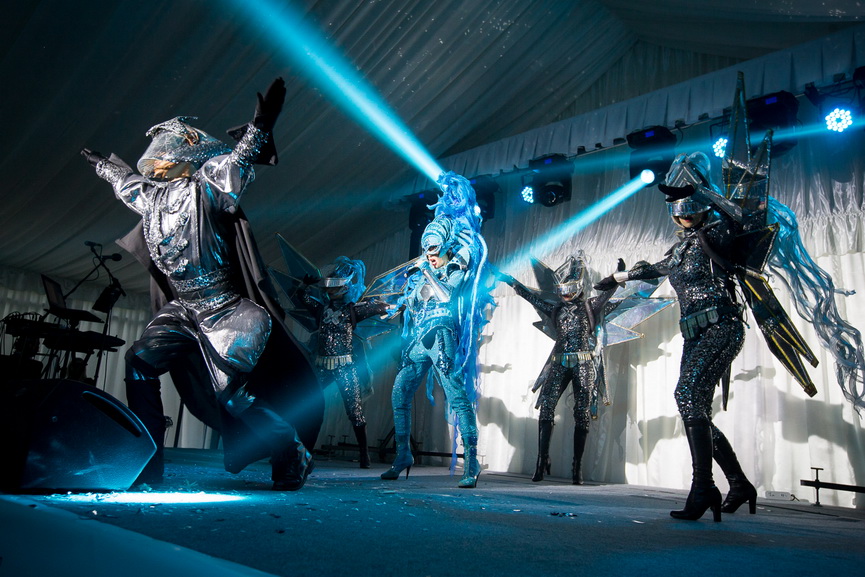 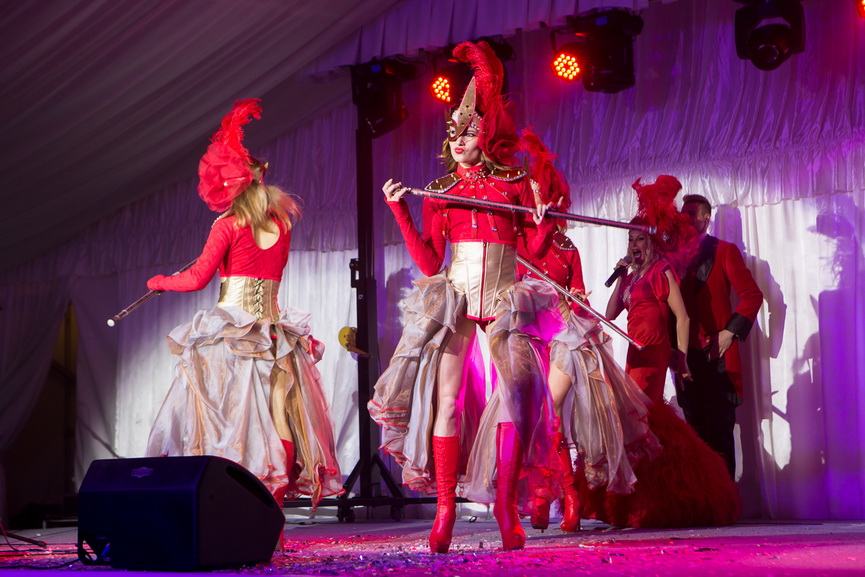 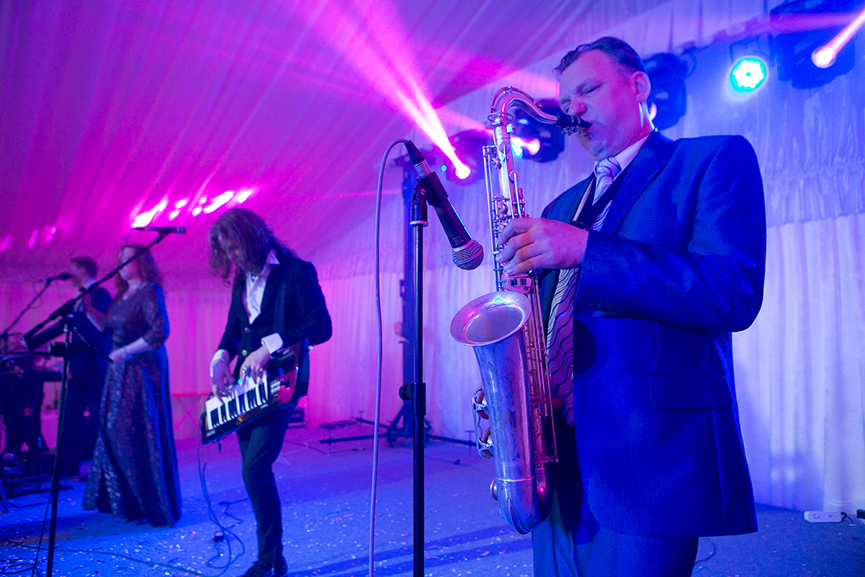 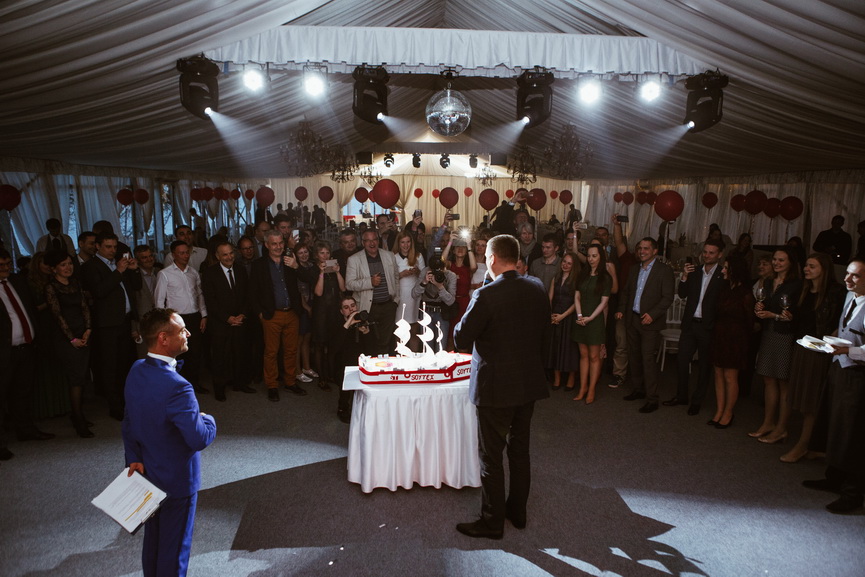 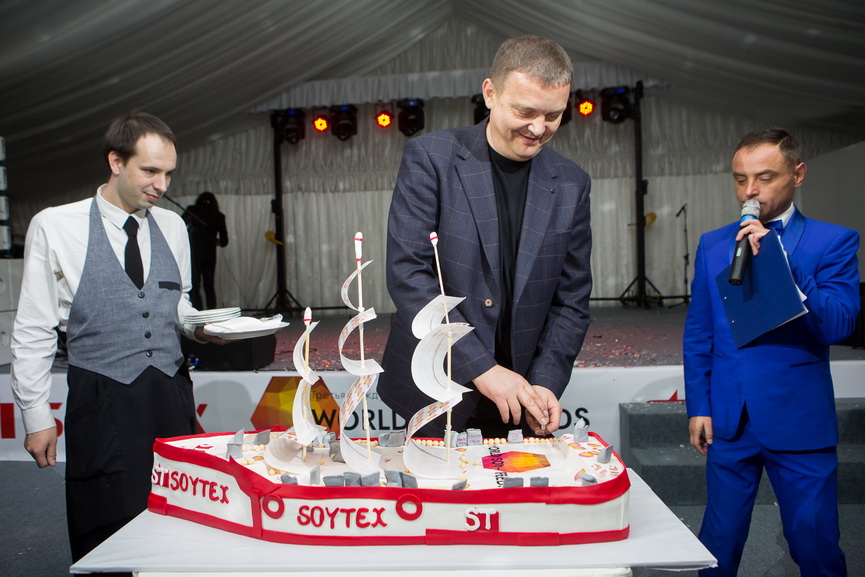 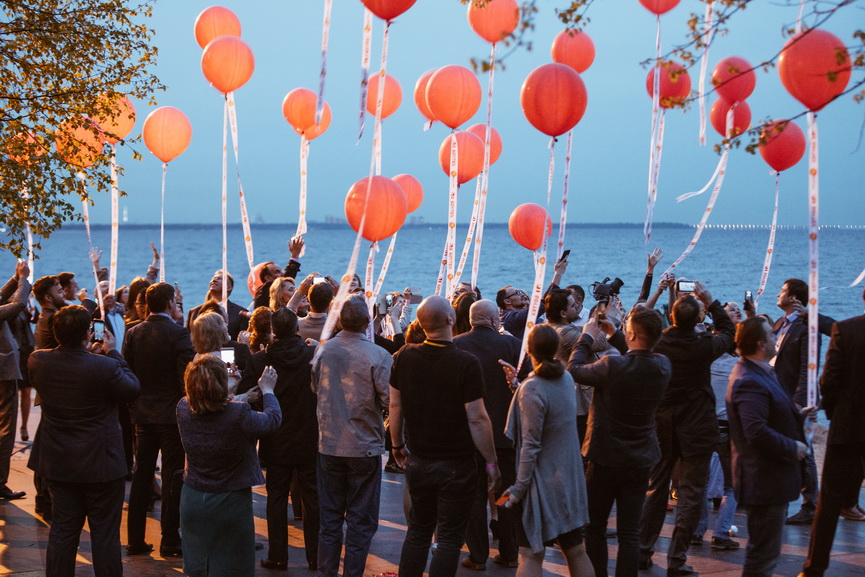 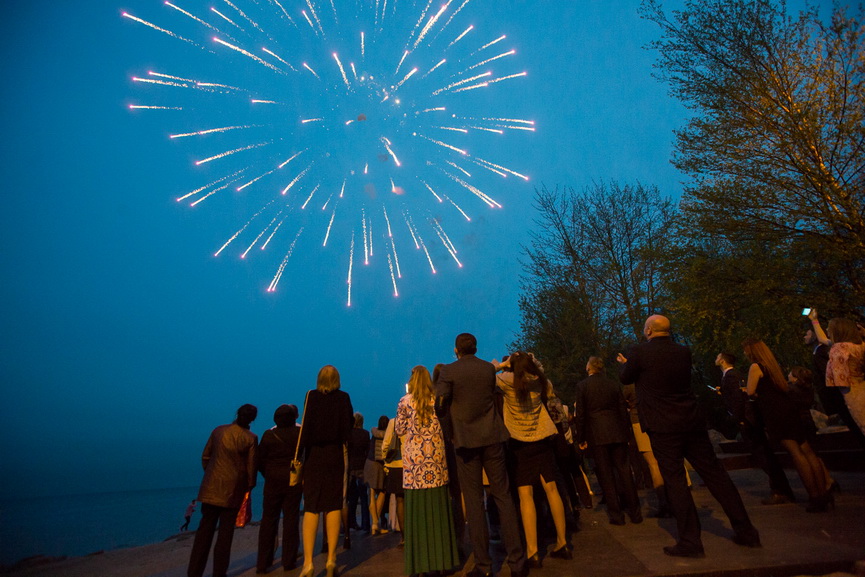 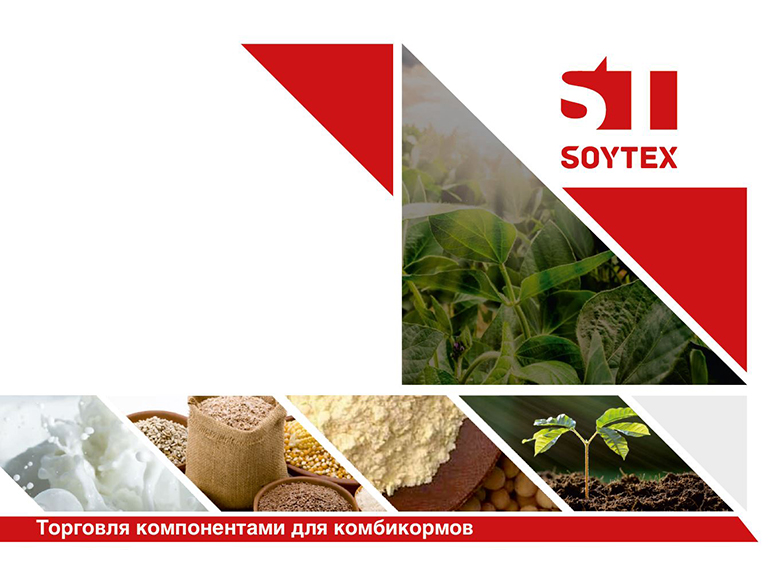